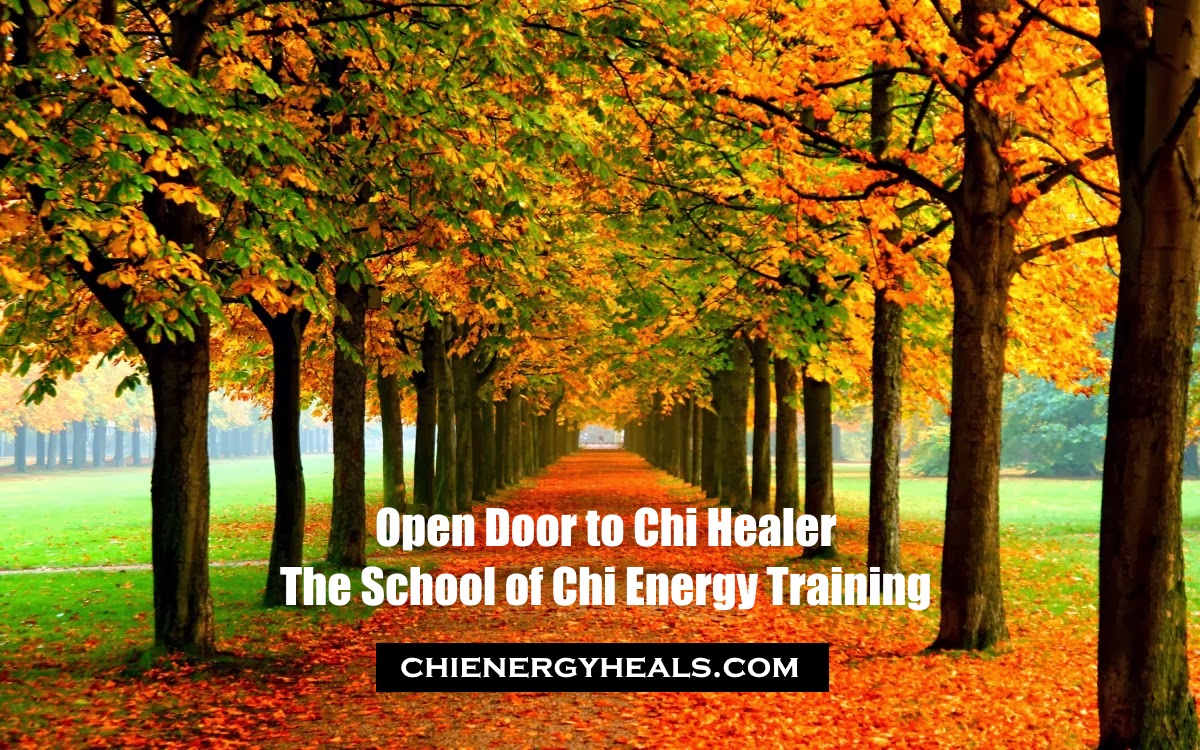 The Healer & Biophoton  Measurement can now be seen on film.  Biophotons are a phenomena which are emitted from all organic matter, plants and animal alike. The findings recorded in “Human Bio-Photons Emission: an observational Case Study of Emission of Energy Using a Tibetan Meditative Practice on an Individual” (Pagliaro et al), provide evidence of such, but also shed light on the Chi Energy Heals training methodology.

The authors of the study employed several control mechanisms to ensure accuracy of their data. They also used advanced photography and video technologies to capture biophoton phenomena in meaningful (measurable) ways.

The Future Attribute Screening Technology (FAST) is an advanced video-camera that, according to Pagliaro (et al):

“has the same system used in security control points of some USA airports, to record the vibrations deriving from emotions, psychological tension state, modification of breath and heartbeat recorded from by individuals deemed to be potentially dangerous. The vibratory states are also related to a color scale which links them to diﬀerent types of cerebral waves. High-sensitivity sensors intercept those vibrations and transmit them to the software, which connects them to the images detected by the camera as horizontal lines and specific colors”

Oscillating from red to fuchsia, the wavelengths captured by the FAST camera technology correlate to the following mental states: 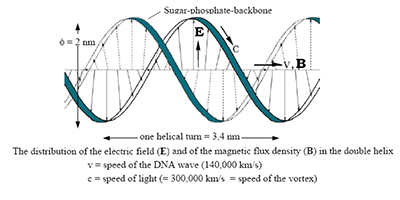 “allows detecting light from invisible stars and emissions from bodies and mental activities which are not visible to the naked eye,” and “the camera records a phenomenon called luminescence in form of white light, which can be located in one or more body areas, or outside the body”

These technologies visually capture the amount of biophotons emitted. Using these cameras in conjunction with controlled study, Pagliaro (et al), provides insight into the mental states of the test subjects and demonstrate the physical movement of biophotons from one entity to another.

Pagliaro (et al) performed several tests, concluding: “stressed or injured cells emit significantly more photons compared to healthy cells and this feature was then found to be cross-sectional to all types of cells.” Increased photon emission is something confirmed across all organic material. In humans, the authors note cancerous cells emit higher biophoton emissions when compared to normal, healthy cells. Likewise, poisoned algae emits more photons when compared to normal, healthy algae. Whereas the authors later used this insight to identify stressed cells and determine the efficacy of energy healing, there is a greater tie-in with the Chi Energy Heals training methodology.

Pagliaro (et al) modified a published case study involving geranium leaves such that they were able to compare the photon emission of cut leaves to determine the efficacy of energy healing. The authors employed practitioners of Vortex Healing VH, Reiki or Barbara Brennan Training to “treat” the leaves, meaning; the energy healers positioned their hands three inches above the cut leaves and, using their specific meditation practices, directed healing energy to the cut leaves for 10-15 minutes. The control group consisted of cut leaves that were not “treated”.

According to Pagliaro (et al): “Results showed that the untreated leaf sections exhibit a greater photonic activity near the injured edges and, at the same time, the treated leaf section had a noticeably lower bio-photons emission.”

The findings are remarkable. The authors were able to use

Pagliaro (et al) took this a step further: using the FAST and FUTURA cameras, they were able to visually capture the energetic state of an individual building a measureable amount of biophotons and; record the transference of the biophotons to another human being.

The curriculum of the Chi Energy Heals method is specific. In fact, the subtleties are exacting beyond the surface interpretation. Hidden within the Tri-Concept are the safeguards which allow a student to progress to higher and higher thresholds of biophoton emission, control and demonstrable effects. The ability to deliberately and intentionally control the specific features of the biophotons, both physiological and, psychological, promote healing while at the same time stressing the system. The process of physical muscle growth and development is analogous to the Chi Energy Heals method; however, this comparison must not be taken literally.

According to the article “How do muscles grow”, Kwon and Kravitz summarize the detailed process as follows: “Resistance training leads to trauma or injury of the cellular proteins in muscle. This prompts cell-signaling messages to activate satellite cells to begin a cascade of events leading to muscle repair and growth.”

It is the act of repairing muscles that have undergone trauma that causes growth and the associated increased strength and performance. Whereas the “no pain, no gain” mentality holds true in traditional body building and athletic endeavors – needing to push to the physical limit – energy training must not follow that mindset.

The exercises and methodology of the Chi Energy Heals curriculum perform several functions, two of which are intricately coupled. Increasing the body’s ability to generate and comfortably emit higher levels of biophotons requires the physical augmentation of the nervous system; akin to upgrading the speaker wire in your audio sound system. This is something that requires time and deliberate focus. Increasing the electromagnetic throughput of the nervous system is a daunting task that can lead to injury and negatively affect the entire physical body, as the nervous system is connected to every aspect of the entire body. The approach is holistic.

Secondly, whereas the stressing of the nervous system increases biophoton output, it is the healing of the system that allows for it to continue its functions without adverse effects. The physical body is a system that does not respond well to power outages or electrical spikes. To that end, temperature control, throughput intensity and mental intent must be aligned in every aspect of this process. The ability to heal the system while growing the system via trauma is something that is unique to this methodology.

This then, is the tie-in between Pagliaro (et al) and the Chi Energy Heals method: yes, stressed cells emit more biophotons and; yes, it is stressing systems that promote the healing of said system that ultimately creates improved performance of said system and; yes, it is confirmed that the intentions and energy of one individual can affect the physical state of a separate entity.

The School of Chi Energy Heals provides a unique curriculum through which a practitioner can safely enhance, direct and control their biophoton emissions without damaging their physical body. In fact, by following the very specific guidelines, the entire process results in a sense of true well-being.

Chi or Qi is in actuality Bio-Photons