The Electrical Communication of Humans & Bees 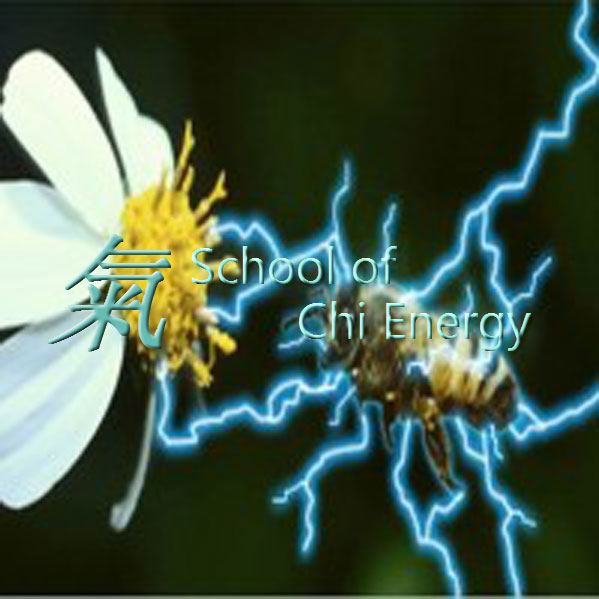 Recently, I came across an article that confirmed a conversation I had with Sifu Jones that has direct applications for those training in this particular method of bio energy cultivation. Almost in passing, Sifu Jones expressed that as we continue our training, we become sensitive to the flow patterns and forms of bio electromagnetic energy around ourselves and others, and can intuitively deduce a great deal of information – hence how he knows just how consistent I have or have not been with regards to my training.

The article, Bees May Use Electricity to Communicate by Sid Perkins, speaks of the ability of bees to use the electrical field flying insects create to communicate on multiple levels. For example, it is now believed that bees use electrical fields to determine which flowers were recently visited by other insects – relieving them the time and effort to explore a potentially pollen depleted source and thus, saving time and energy.

Furthermore, it is now postulated that the famous “waggle dance” bees perform in the hive to give directions to rich sources of pollen could, in fact, be based upon electrical fields. The idea of the dancing bee is fun and humorous, however; how the information is communicated from the dance has been a source of speculation. Fred Dyer, a behavioral biologist at Michigan State University, highlights theories as to how the information is communicated within the dark recesses of the hive: “direct contact between bees, air currents from the buzzing of their wings, odors, even vibrations transmitted through the honeycomb itself.”

Dyer notes of Menzel’s findings: “the antenna deflections induced by an electrically charged honey bee wing are about 10 times the size of those that would be caused by airflow from the wing fluttering at the same distance—a sign that electrical fields could be an important signal.”

The method of chi development at the International School of Chi Energy is based upon electricity and how it interacts with and cultivated by the human body as opposed to the hormonal driven processes of traditional chi gung and related activities. Bio photons are forms of electricity the human body produces which, in fact, carry information. Every human being has a layering of bio photons enshrouding them – prior to now, it was termed “aura”.

[For more information on bio photons: Chi Energy and The Biophoton, Healing Energy and the Science of BioPhotons, How can Bio-Energy be Measured and Chi Energy is BioEnergy Science]

With greater sensitivity to and control over your own, it is no small wonder that greater amounts of information is shared through our own electrical fields regardless of if it is intentionally communicated or not. This is not something to be taken lightly: by mindfully cultivating and developing our own bio photons, we can better determine what information is communicated with others while having full access to the information carried within the bio photons of those around us with complete anonymity.

As noted in the reference articles above, this information transaction happens as a natural process of the human condition. How and what you share is something you can now control. As you dwell on this topic:

Be well; be mindful.