Bio-Energy Heals in a Meditative State 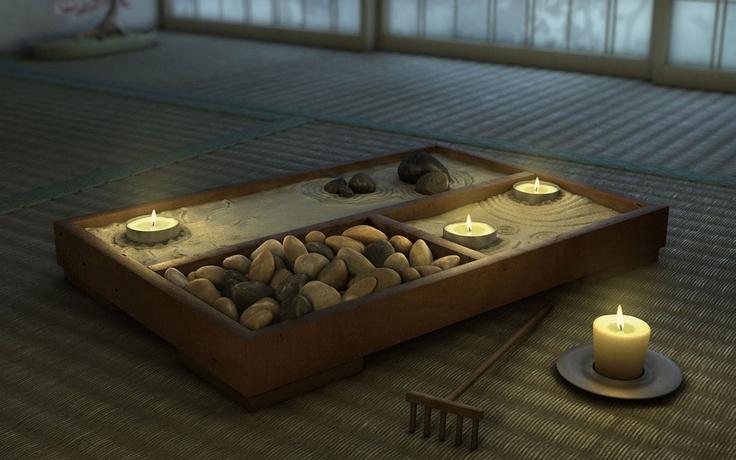 There are many interpretations of the nature of the training that takes place here at the International School of Chi Energy Heals. Even across the student population, from the initiate through the fifth year seasoned upper classmen, what we are doing and how we describe it to others is a reflection of how we perceive this training ourselves. First and foremost, the exercises and techniques are exactly that: energy exercises. Although deliberate and focused mindfulness and intent is a critical aspect of the energy exercises, these are not the same as mindful meditations. The skills, however, are indeed transferable and as we progress, we see the importance of the very specific meditation baked in as an integral foundation of the curriculum.

This is the launch pad for our engagement herein. The Chi Energy Meditation aspect of the bio-energy techniques and training is critical and often overlooked. It is a relaxation technique that on the surface is counter-intuitive when compared to the expression of chi energy; the high level techniques of psi capabilities as glamorized in media are often attributed to physical exertion, not relaxation. What many people do not realize, and what is uncovered in the article “Meditation’s Calming Effects Pinpointed in the Brain” authored by Diana Kwon dovetails perfectly into the autosuggestion and bio-mechanical feedback architected by Sifu Jones regarding the development of high level energy abilities.

The crux of Kwon’s article is simple, but groundbreaking:

Mark Krasnow, a biochemistry professor at Stanford University and his neuroscientist colleagues at the University of California discovered a group of neurons in the brain that regulate states of calm and arousal.

This is to say, our breathing is a feedback loop, one that can be deliberately influenced to generate emotional states that impact both conscious and unconscious behaviors, from; a sense of well-being to; arousal to; depression to; a state of fear and so on.

Early in my journey in martial arts, I trained in the bujinkan system where we were instructed on breathing techniques associated with the five elements of many traditional martial arts: earth; water; fire; wind and; void. Each element having a hand sign and breathing technique and associated imagery. These were autosuggestions that when employed, fired neurons in the brain to elicit a specific physiological response for use as a tool during self-defense.

Since then, I have found that the same breathing patterns used in the earth autosuggestion most consistent with a sense of well-being and; this sense of well-being is the foundation of the meditative practices as per the curriculum of the School of Chi Energy. This is important and should not be glossed over; the sense of well-being is an ideal state of mind and empowers the varying levels of consciousness to unify the physical body to peak performance in every aspect and engagement. Stress levels drop; inflammation is reduced; natural killer cells become more abundant; ideal hormone levels are achieved and; bio-photon production is maximized for communication within and throughout the body.

I often encourage readers to be well and to enjoy the journey. The regular practice of a mindful relaxation meditation is a key component for the desired outcome of a sense of wellbeing.