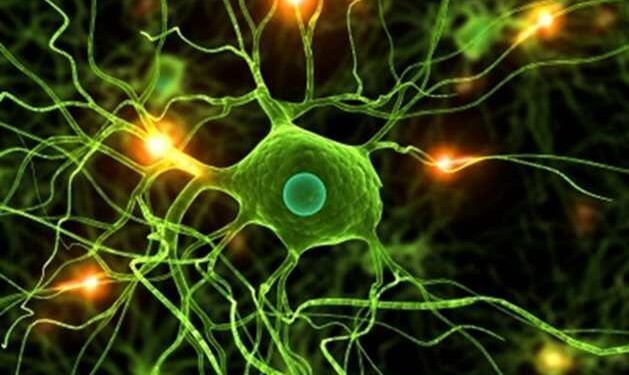 What is Chi or Bio Energy?

Although surrounded by ancient mysticism, chi energy is that which Western scientists have called the Quantum Field. The theories are markedly similar when compared side-by-side.  Each [Chinese Mysticism and Quantum Mechanics[1]] speaks of an energy field made up of tiny particles that comprise everything, and move through everything.  Looking at it from a scientific point of view, the shroud of mystery is removed, and an objective, scientific perspective remains; this is the basis of this article .

Chi Energy and the Human Body

In the movie the, the Matrix, it is proposed that:“The human body generates more bio-electricity than a 120-volt battery and over 25,000 BTUs of body heat”.

This is a form of energy.

“ According to the Center for Space Power and Advanced Electronics, a NASA commercial center in Alabama, the human body is capable of producing 11,000 watt hours. Broken into usable terms, waiting to be harvested are 81 watts from a sleeping person, 128 from a soldier standing at ease, 163 from a walking person, 407 from a briskly walking person, 1,048 from a long-distance runner, and 1,630 from a sprinter, according to the center. “

When explaining chi energy to friends, I like to do a simple example that many people can perform. Place your index finger in the air; wiggle it. This is a rudimentary example of electricity in motion; more specifically, bio-electromagnetic energy, in motion.

The brain sends an electric signal through the nervous system that reaches the finger, informing it to wiggle as your thoughts suggested. These electrical impulses that the body produces are manifestations of quantum mechanics: chi energy. Extending this analogy, we can view the nervous system as a bio-electromagnetic circuit; this has huge implications with regards to the Chi Energy Heals exercises, such as the Nerve Fiber building, which we will speak to in separate articles in appropriate depth and detail.

Chi Energy and the Brain

Because everything is made of chi energy, and because chi moves through everything, it is possible for the human brain to interact with these energy particles with varying effects and abilities, for example: Extra Sensory Perception[3] and psychokinesis[4].

In fact, Dr Stuart Hameroff has likened the human brain’s microtubules as the bridge between classical physics and quantum mechanics. Dr. Hameroff proposes that the flickering “on-and-off” of these microtubules creates an environment where quantum events occur & such is Chi Energy [5].

[3] telepathic abilities, such as clairvoyance and remote viewing

[4] the ability to affect objects with the mind