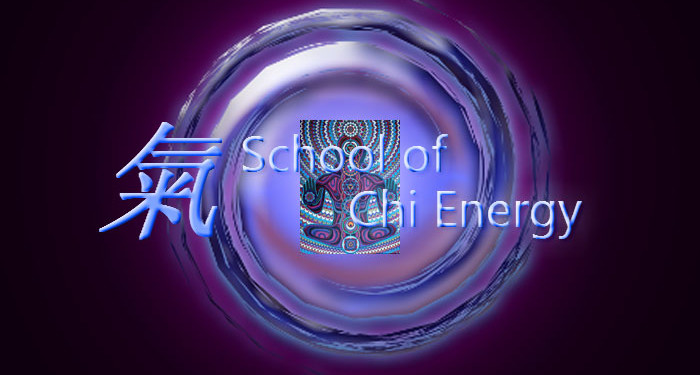 Yes, I remember trying out his method years ago when he was still alive. I tried his way, as well as Mantak Chia, Bruce Kumar Frantzis & Jerry Alan Johnson’s methods. They were pretty popular back in the day. Since then we have learned so much more than what they were trying to teach us. Most people go through some pretty rough side effects on their body trying to reach the so called kundalini experience. The kundalini is also the most mis-understood concept that is taught by different people out there. Some will say it is an enlightenment that occurs when you reach this euphoric type state while practicing energy work. Others say it is where you are able to separate out your spirit from the body and you are able to see the difference between the two. There are as many definitions about the kundalini, as there are methods of reaching it.

In our school, we teach the student how to create this euphoric feeling by sending energy through the right areas on their body. Most systems do this by showing you how to send energy up into the head area, but that is a really dangerous way to learn it. There are lots of glands in the head that put out all sorts of hormones. Those hormones cause you to feel one way or the other depending on the ones you caused to come out from pushing energy through those glands.We now know there are much safer & better ways to get that same feeling by going through areas that are not in the head.

A lot of systems teach the micro cosmic orbit as the best way to build up energy, but again going through the head is not really a safe method. All sorts of bad side effects happen to the people that practice energy work that way. Same thing goes for the way most people tell you to open your third eye area. It is really dangerous to send uncontrolled energy flows into your head area. All sorts of things can happen when you do that, such as migraine headaches, .bi-polar type symptoms (really high highs, followed by really low lows), lower back pain, panic attacks, as well as many other type problems.

Our school teaches you how to get in touch with your own spirit, but it is done in a whole other different way than the normal way taught out there. We don’t use the usual top to bottom method that uses your head as part of the process. We teach the student to build up the size of their body’s nerve fibers, as these are the electrical system, your body uses to move around energy. We stay away from using the head or that third eye area, especially at first, because it is so easy to overload your body with too much energy going through it.

In order to reach a kundalini state, you need to build up the size of your electrical system first. It is from this build up that you get sensitive enough to start feeling the chi in a much stronger way and start being able to use it in the way we talk about in the  School of Chi Energy. Our school saves a person many, many years of trying to figure out this kind of stuff on their own. Be careful on the method you choose, as you have already seen some of the bad things that come from doing energy work in the wrong way or when you allow things to get too warm.

There are really only two main types of energy. Yin energy that attracts & feels good or yang energy that repels and can feel really bad. Between the two, the yin energy is the kind you want to build up, especially if you are using your own body. If you want to get the best out of your energy work, you really want to make the energy you are building up feel good & cool.

A link to our Chi Energy Articles to consider researching Kundalini: